DeathSlaüghter - The Last Great War of Humanity LP
Direct from the crypts of São José dos Campos, São Paulo, Brazil, DeathSlaüghter delivers 29 minutes of primal, bloodthirsty horror. Drawing strength from Brazil's bestial forefathers Sarcófago and Holocausto, spiritual guidance from Greek occultists Rotting Christ and Varathron, and wielding the buzzsaw attack of GISM and Discharge, DeathSlaüghter has conjured a thing of terrible power. There is something for all the miscreants and mutants worldwide itching to revisit the open graves and vomit ridden alleyways of the 80s. 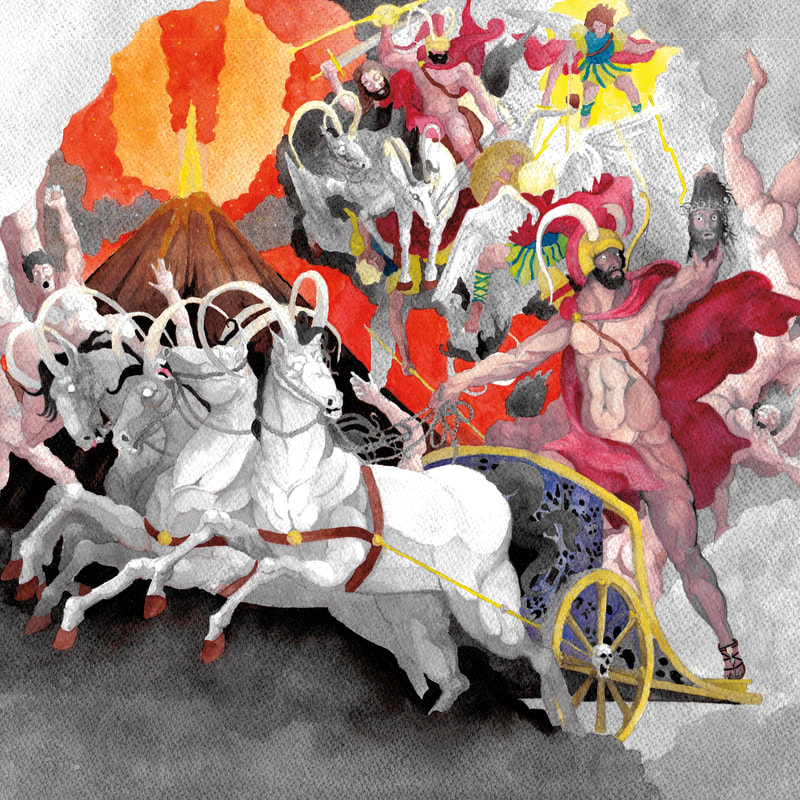 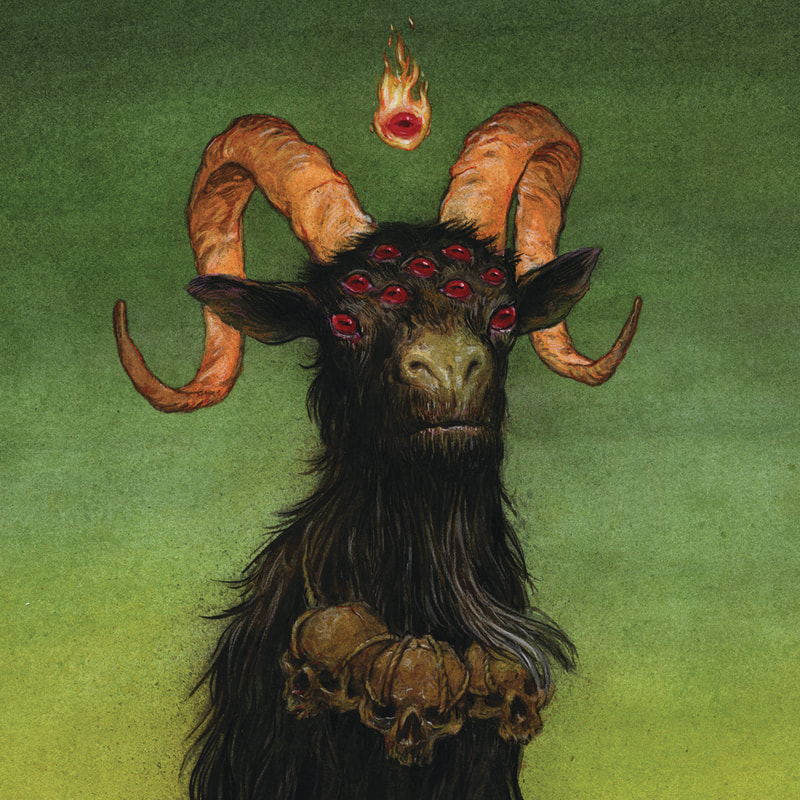 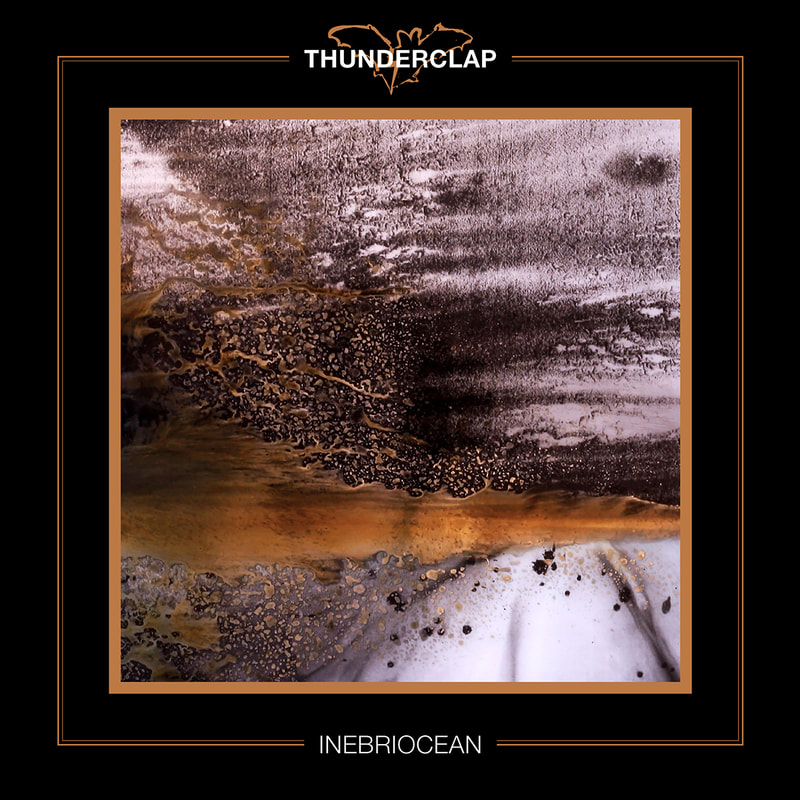 9/14/2018
HORSEWHIP S/T LP
Order here
Or, pick it up with the recently released Mob Terror 12" for a discounted price here 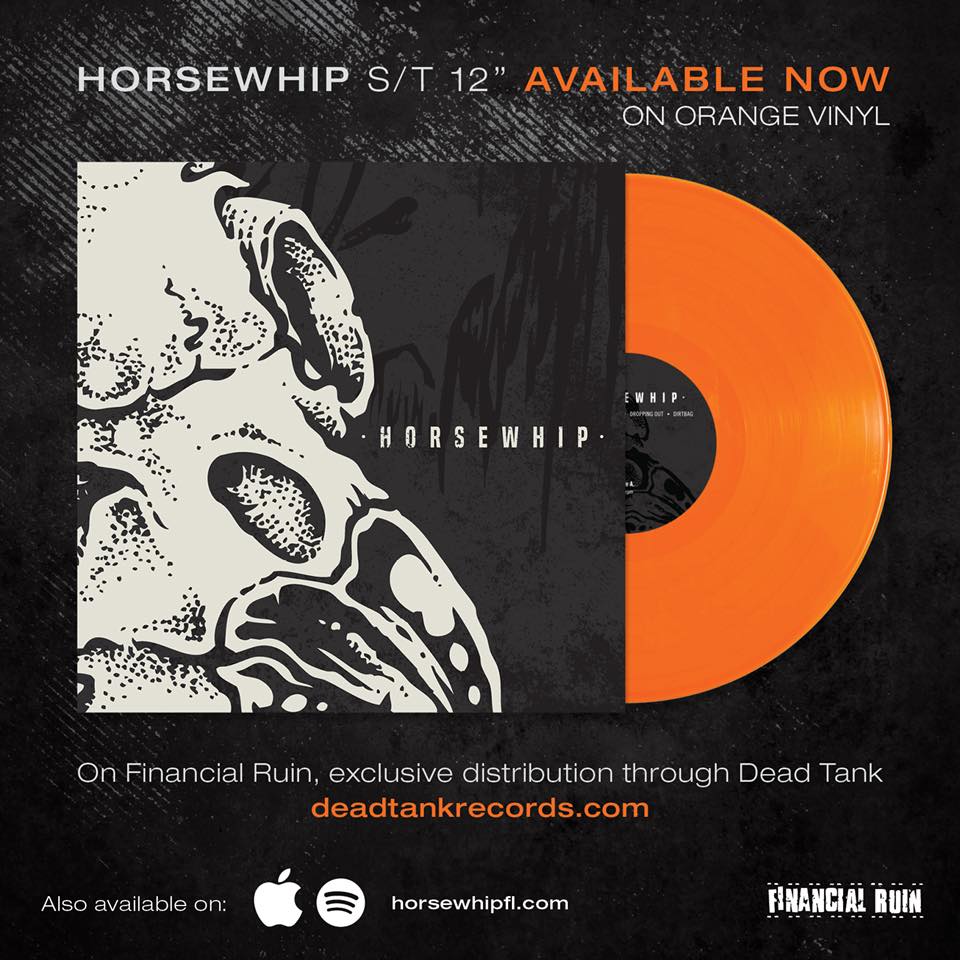 5/20/18
Financial Ruin is one person, Dan aka myself, and we are not always great at running a timely mail order. So, I negotiated a deal with my old friend Josh over at Dead Tank Records to handle all that from now on. Wholesale is available from either of us but probably faster if you hit up Josh.

Click Here for Financial Ruin mail order and check out the Dead Tank distro. Orders over $60 get free shipping. I'll keep handling Meatwound merch through the store link above, if you want some of that tropical nightmare scenario in your life.

Locals can get Financial Ruin releases at Microgroove or Steelworker records in Tampa.

We will also be getting some of the Financial Ruin back catalog up through another back room deal with another old friend in which bands will actually receive money from online stream. We're talking pennies per album here but like your piggy bank, it takes patience. Or popularity. Maybe even hard work.

Horsewhip LP is up next. Check out that press release below: Some elderly favorites being reanimated later this year if you guys buy enough Mob Terror and Horsewhip LPs. Trying to recoup 12% of label expenditures and maintain an 88% financial loss ratio. Like the USA government, we spend more than we take in but somehow stay in business. 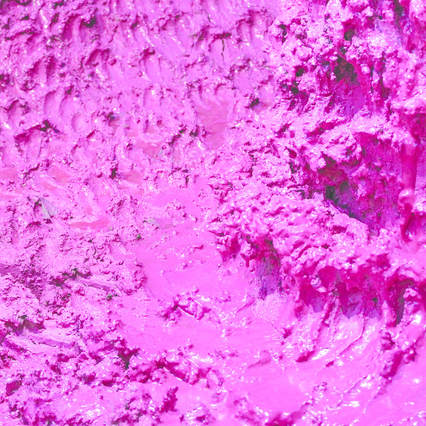 Check out a song HERE 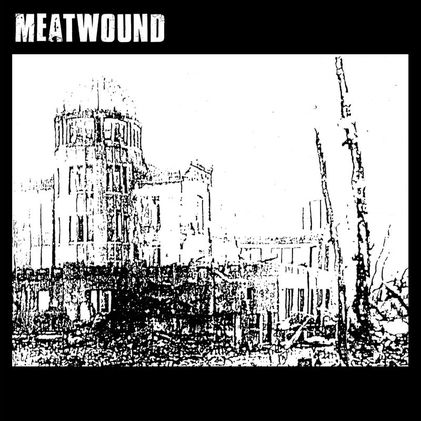 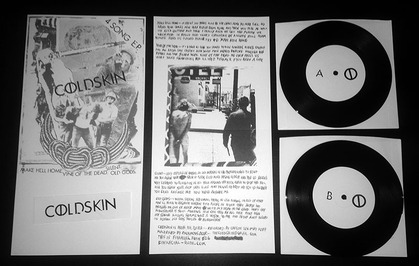 RUIN026 - Cold Skin 4 Song EP 7"
First vinyl release for this Tampa band, following last years six song demo(still a couple copies here). Sounds like a time/space rift where Poison Idea meets Crisis in the era of No Hope for the Kids and The Vicious. 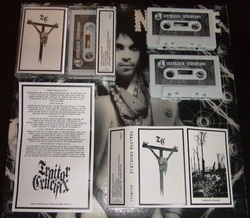 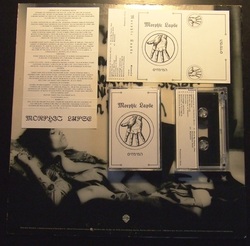 After some hassle and computer fuckery, Financial Ruin is back to losing money professionally.

First up, new website to replace the blog that never updates. Let us know if anything in here is broken.

Next, new webstore. The old bigcartel store will stay up for a little while but the new one seems to be working well. Again, let us know if there are any issues over there.